Nuclear power stations are a key part of the UK’s energy generation strategy.

Maintaining operational safety is the No.1 priority at the 8 stations forming EDF Energy’s UK reactor fleet. Structural graphite fuel bricks form cylindrical channels in the reactor core into which fuel rods are inserted. Internal inspection of these channels is a critical part of the nuclear safety regime and is achieved by inserting a camera inside the fuel channels. 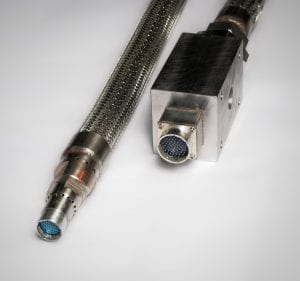 Amnitec’s UFBX hose forms a key part of this safety inspection system. A 47m long UFBX hose serves as an umbilical with a three-fold purpose;

1) as the mechanical flexible link to lower the inspection camera into the core,

3) as a hose to convey gaseous nitrogen to cool the cable and camera.

During the manufacturing and testing phase, the hose was subjected to a proof end-load of ¾ of a tonne, many times greater than would be experienced by the hose during the most extreme operating cycle. Amnitec recently worked with EDF’s engineers to replace another Amnitec UFBX hose that was approaching its planned retirement after 25 years of trouble-free service.

Through our extensive experience and in-house expertise, we are ideally placed to create solutions for even the most demanding of applications. Working as an engineering partner to many of our blue-chip clients, our solutions enable systems to operate optimally. Providing calculations, advanced CAD components and assembly drawings, to find out more about our bespoke solutions click below. 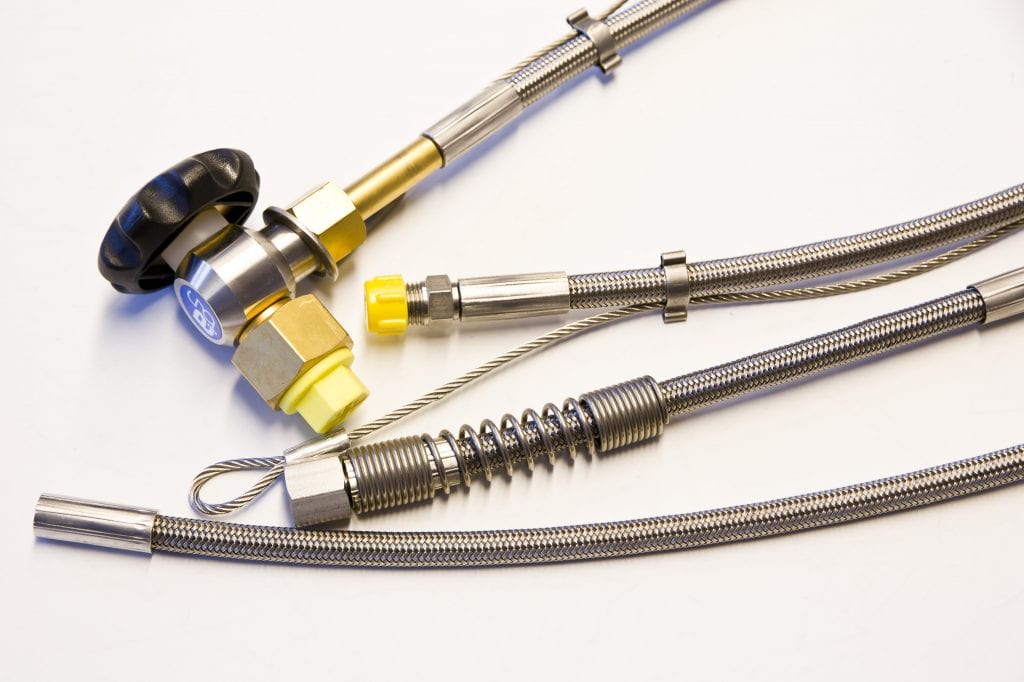 Speak to our team of experts